Every week, we highlight some of the best aerial footage and photography, or hyperlapses,

This week, we particularly liked those timelapse and video drone footage shot in

Aerial Drone footage of The Shard And Tower Bridge, Filmed By Drone In Autumn, At Sunset,

Explore Explore United-Kingdom from above

french drone operator based in Ile-de-France, and member of the HOsiHO Drone Network  for

Explore Paris seen from above

Stunning timelapse footage Of the Victorian Albert Bridge In London at Sunset, Battersea, 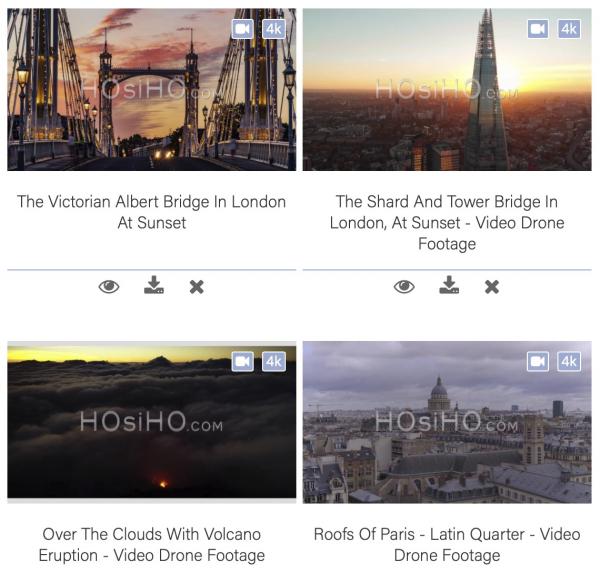