Our French drone pilot network is celebrating its third anniversary!

It's already the 3rd anniversary of the HOsiHO network!

HOsiHO is happy to celebrate the third anniversary of its HOsiHO Drone Network!

A network of French UAV pilots that the stock aerial video and photography bank created in November 2017, in order to direct its own international and French customers in the search for specific customised aerial images by drone.

Three years have gone by, and the UAV pilots, members of the network, have each just published their testimonials on what they find so special and essential to this group of telepilots, whose originality and specificity remains unique!

All of them draw up an assessment of the achievements, the path accomplished and the prospects for the future.

Read the article on the HOsiHO Drone Network website! 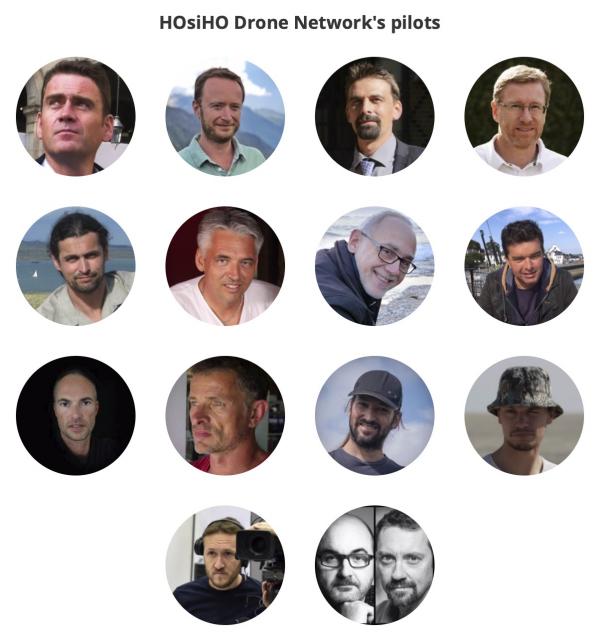 Read also, the overview on the best way to find a professional UAV pilot in France.

Don't miss out our thematic galleries !