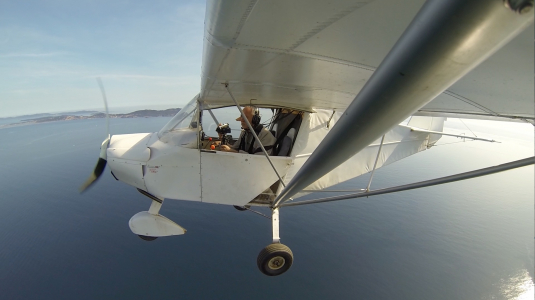 We represent professionals and talented contributors, based at the four corners of the world.

Our collections of aerial & timelapses stock images are open to any talented image maker wishing to market an existing stock collection at fair prices.

HOsiHO platform is directly connected, via our own API, to four indexation portals which increases our visibility to international buyers. This allows us to offer in real time all the images we represent to buyers from the largest media and production companies around the world, particularly in the United States and North America, in Germanic countries (Germany, Switzerland, Austria) and countries in Northern and Eastern Europe, Great Britain and France.

Since 2020, the drone footage & timelapses collection is also distributed by the INA (Institut National de l'Audiovisuel) as a Partner Collection, via its INAMediaPro website.

We are also member of FOCAL International based in London.

Our goal is to gather the best aerial contributors and provide, to our international customers, the most beautiful aerial and creatives images depicting the outstanding natural, urban and architectural locations of the world.

Contributors must produce their own aerial stills and footage using any aircraft whatsoever that is duly empowered to operate by the local authorities, e.g. drone, microlight, helicopter, airplane, paramotor, hot air balloon etc.

The images sold on this site are those produced by our contributors who have given us the right to represent and market their aerial stock footage and stills.

We constantly need new images, especially videos taken by drones in 4K from any iconic world location, or Timelapses/Hyperlapses and Dronelapses.

Find out how to join our contributor's community or, if you are an image buyer, lets meet on our booth at one of those markets or trade-shows we usually attend :

Read more about HOsiHO through the press (mostly in french) :