Every week, we highlight some of the best aerial footage, photos or hyperlapses,

This week, we particularly liked those four aerial videos shot in

Aerial view of the forests of the Limon plateau in Cantal, filmed by drone,

with an Inspire 2, by Olivier Roux/L'Atelier du Ciel, remote pilot and director,

member of the HOsiHO Drone Network for the Atlantic coast, based in La Rochelle,

and used to high-end audiovisual filming in the wine world.

Aerial view of the Commerce Square in Libon, Portugal by night, filmed by drone

by Damian Kwasnik d'Attlya Studio, aerial cinematographer based in England,

and frequent traveler in Europe and Worldwide. Damian use to shoot all his

in Paris, filmed by  Airbuzz, UAV operator based in the French capital.

by Chris Sattlberger, an experienced aerial cinematographer based in the Usa, California. 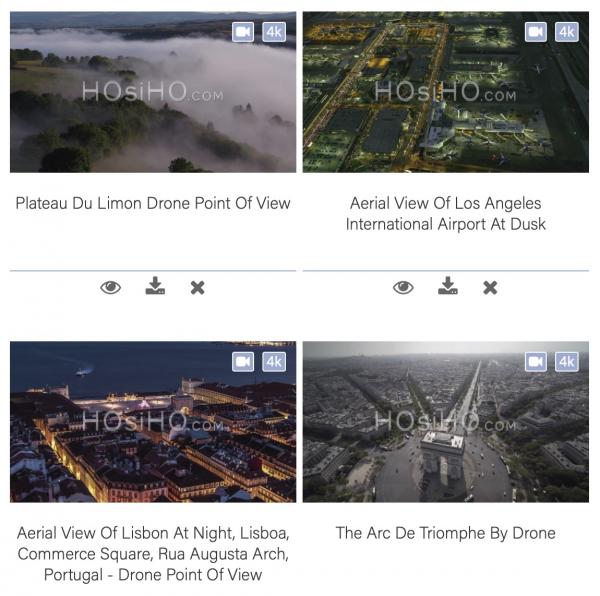